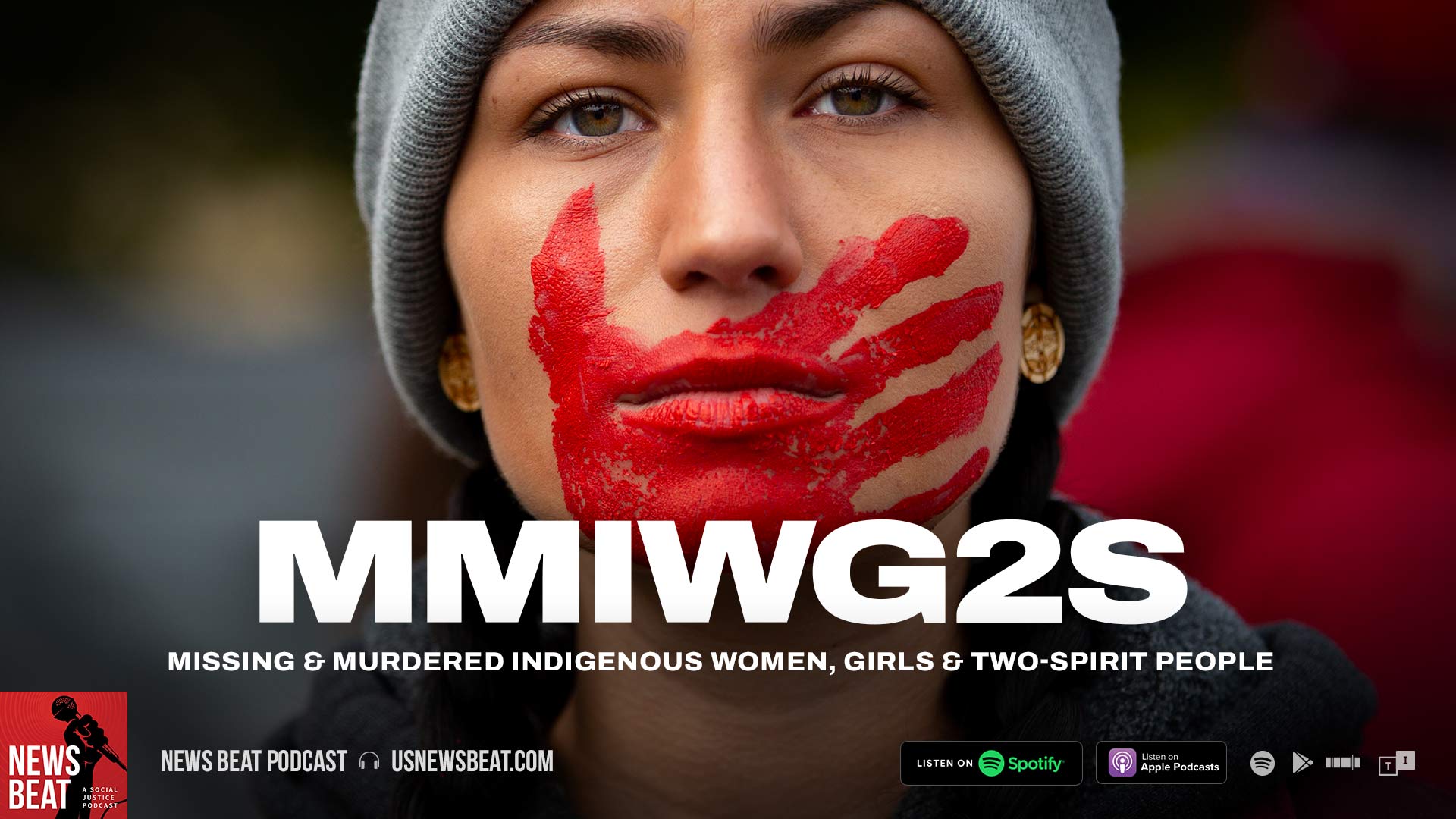 Posted at 10:32h in Accolades by Manny Faces Media

The News Beat podcast, a groundbreaking mixture of high-level, social justice-oriented journalism, music, and often, original lyrical contributions from independent Hip Hop artists, was a winner in the News & Politics category at the inaugural Signal Awards, which recognizes exceptionalism in podcasting.

News Beat was a finalist along with media powerhouses Al Jazeera and The New Republic. The Bronze-winning episode was titled “MMIWG2S: Missing and murdered Indigenous Women, Girls and Two-Spirt People,” and highlighted the under-reported issues facing many families and communities in the United States and Canada.

News Beat is a collaborative production between Manny Faces Media and Morey Creative Studios, and has won several major journalism industry awards over the past few years, including “Best Podcast” at the 2018 and 2021 New York Press Club Journalism Awards, beating outlets including The New York Times and the Wall Street Journal.

You can follow/listen to News Beat here. You can listen to the full episode below.